The exact dates for our classic event finals are to be announced, we are waiting for confirmation from CrossFit HQ about the 2022 Nobull CrossFit Games season.

Registration is open. GET READY!

You can now pre register for early access to the ticket sales.

More info about the finals

More info about the finals

INFO ABOUT THE FINALSTickets and athlete info

Looking for a place to stay?

Need a place to stay during our final event? We got you covered. You can book your hotel here.

Book Hotel
info about the finals

We are exited to welcome you in Amsterdam!
The event is getting closer and closer, all slots are filled. We got loads of big names competing on our fields. Don't mis the action, get your tickets.

Are you an athlete? Read everything you need to know about getting here, registration and more.

everything ABOUT THE FINALSTickets, athlete info and more

Looking for a place to stay?

Need a place to stay during our final event? We got you covered. You can book your hotel here.

No words.. what a weekend!! #CrossFitLowlandsThr

The 2020 CrossFit Lowlands Throwdown was the 11th edition and the first (Virtual) CrossFit Games Semi Final event ever hosted in the Netherlands. How did it all start?

The starting point
The main goal was to create an amazing, honest and professional CrossFit competition. We wanted to share our enthusiasm for CrossFit and familiarize more and more people with the sport. At the same time, we wanted to strive for a level of professionality while doing justice to the energy and time that the people participating put into it. More than ten years later, this is still true and our starting point hasn’t changed. 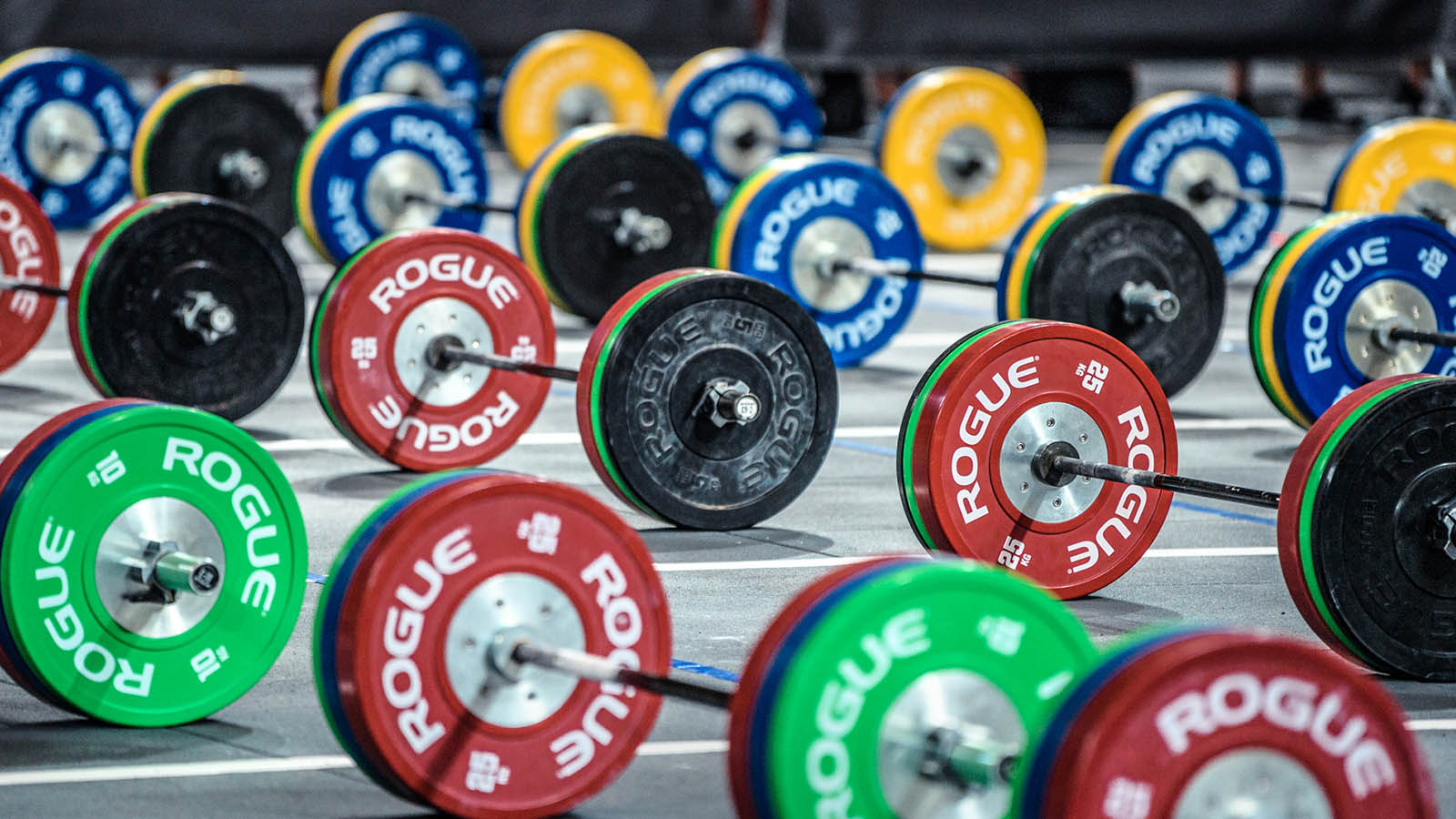 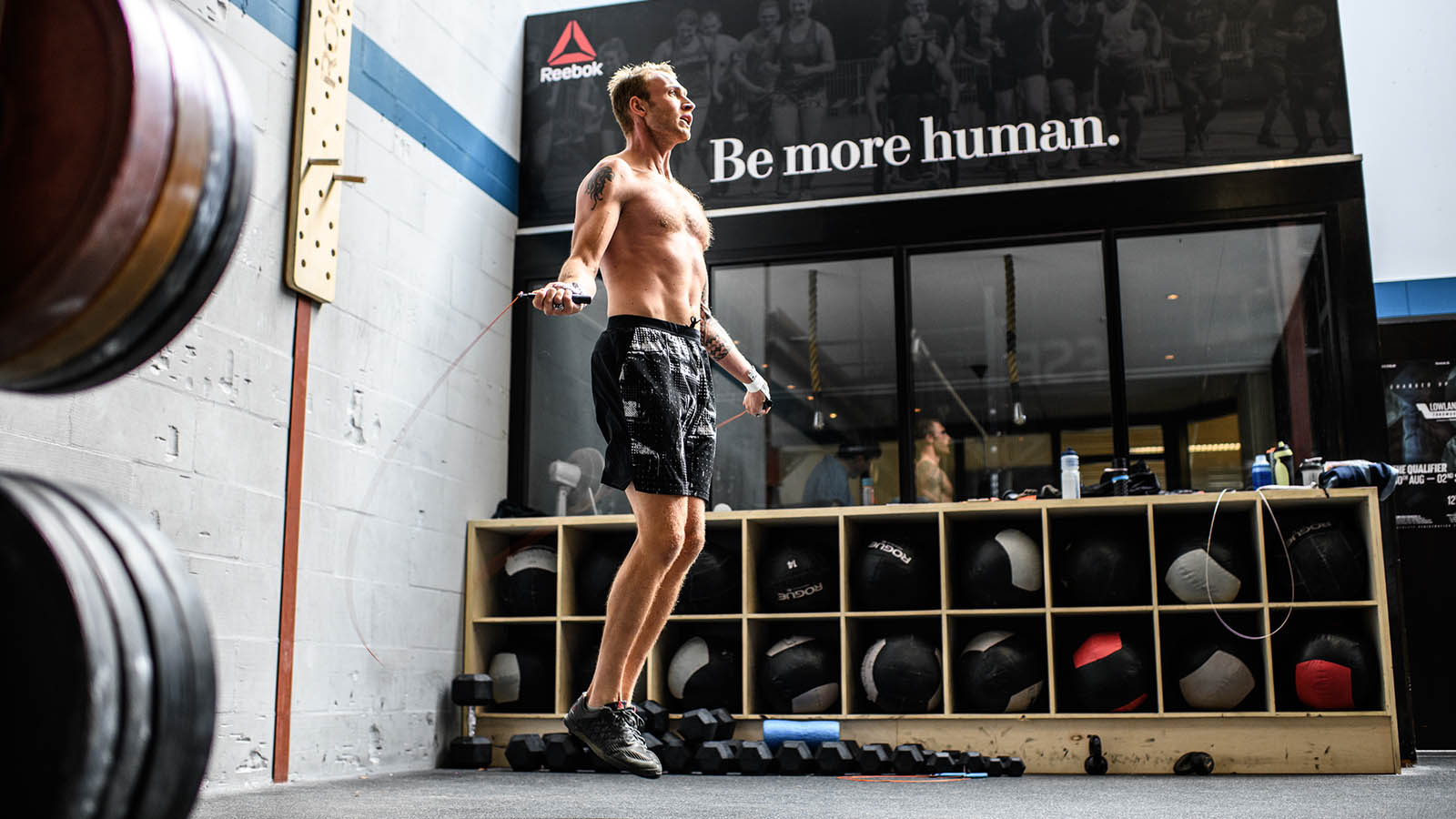 Sint Gone Bad*
The story of the Lowlands Throwdown is one of fraternization and celebration. More than 10 years ago at CrossFit Twente 43 athletes from all over Belgium, Luxembourg and the Netherlands performed 3 WODS on one day (hence our Qualifier format) to the loud cheers of 100 spectators. This first edition of what was then called ‘Sint Gone Bad’, was a small but successful event where the love for CrossFit was shared and successes were celebrated. Equipment was gathered from all over the country and judges and volunteers were mostly members of the organising boxes (CrossFit Twente and CrossFit FSF).

* The name “Sint Gone Bad” originated from a combination between the Dutch horror movie Sint and the CrossFit Benchmark workout Fight Gone Bad.

Next Level
We didn’t have a preconceived plan to become one of the best CrossFit events in the world. Each edition, we just wanted to organize as good an event as possible and have fun while doing it. We were, and still are, motivated to increase the quality and level of the event every way possible. Never losing sight of why we started: to organize an amazing, honest competition where the love for CrossFit is shared. Driven by enthusiasm and the energy that is created when working together with other enthusiasts, we want to bring out the best in ourselves and others - whether it’s concerning an athlete, volunteer or partner. 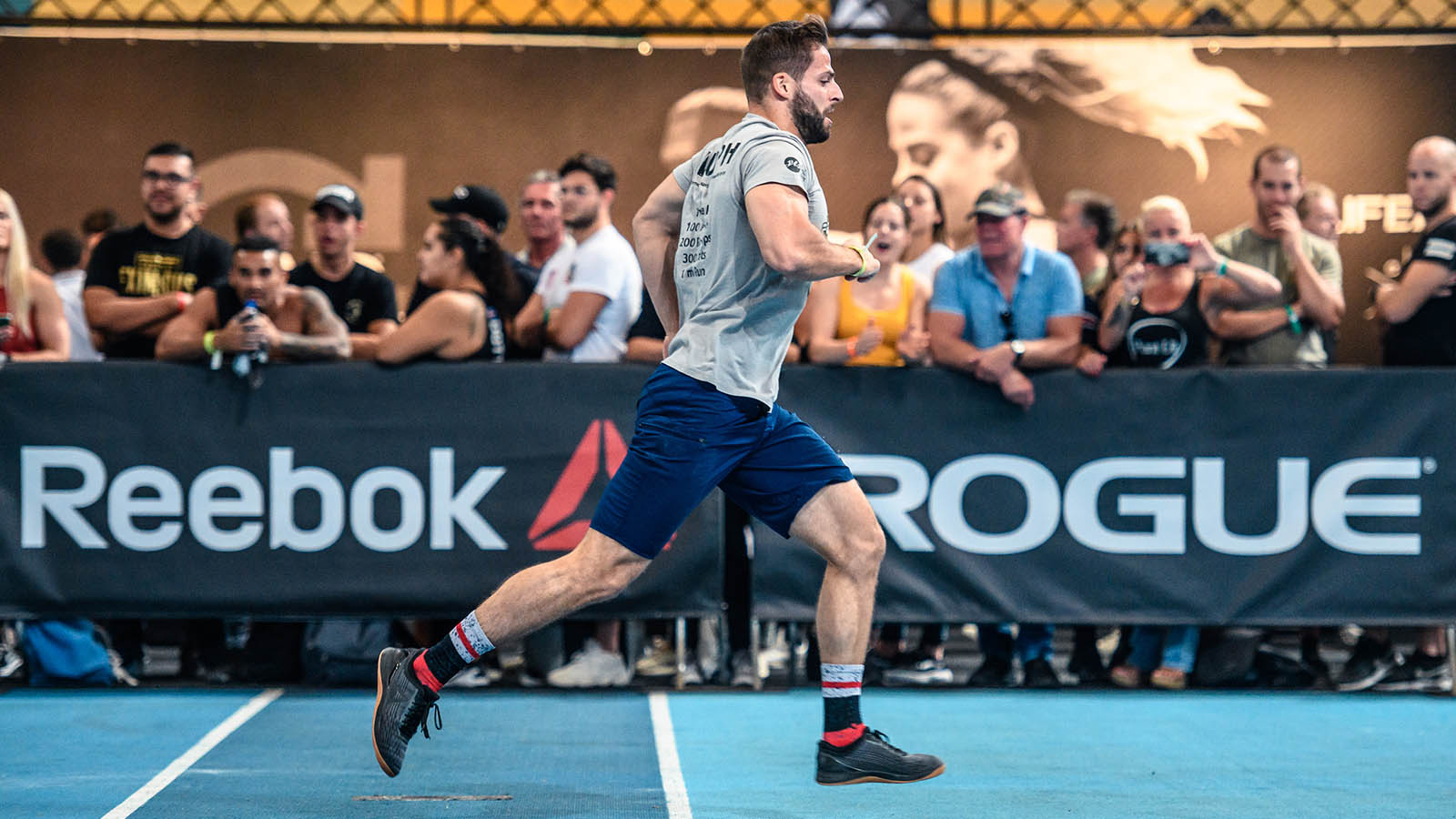 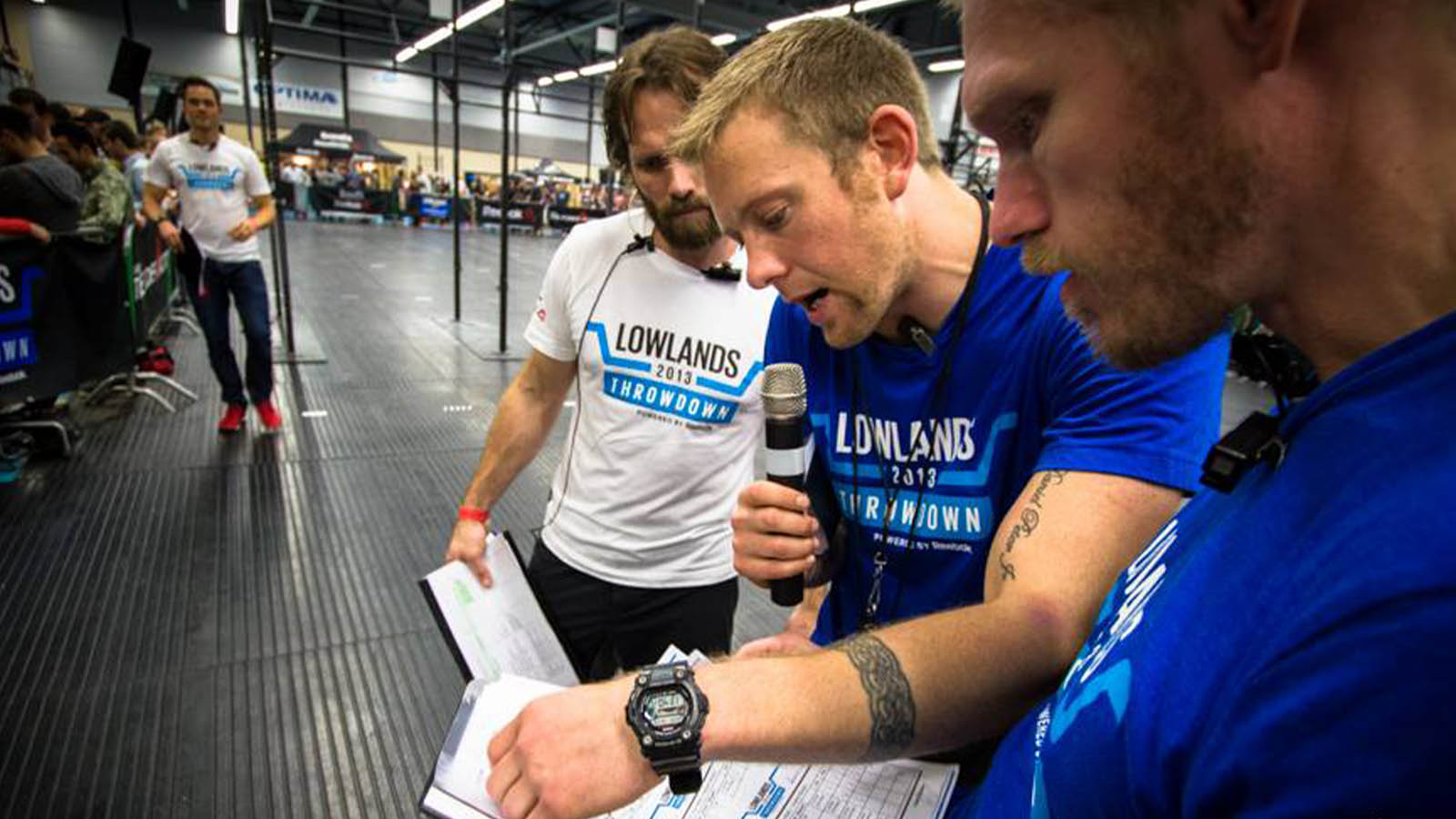 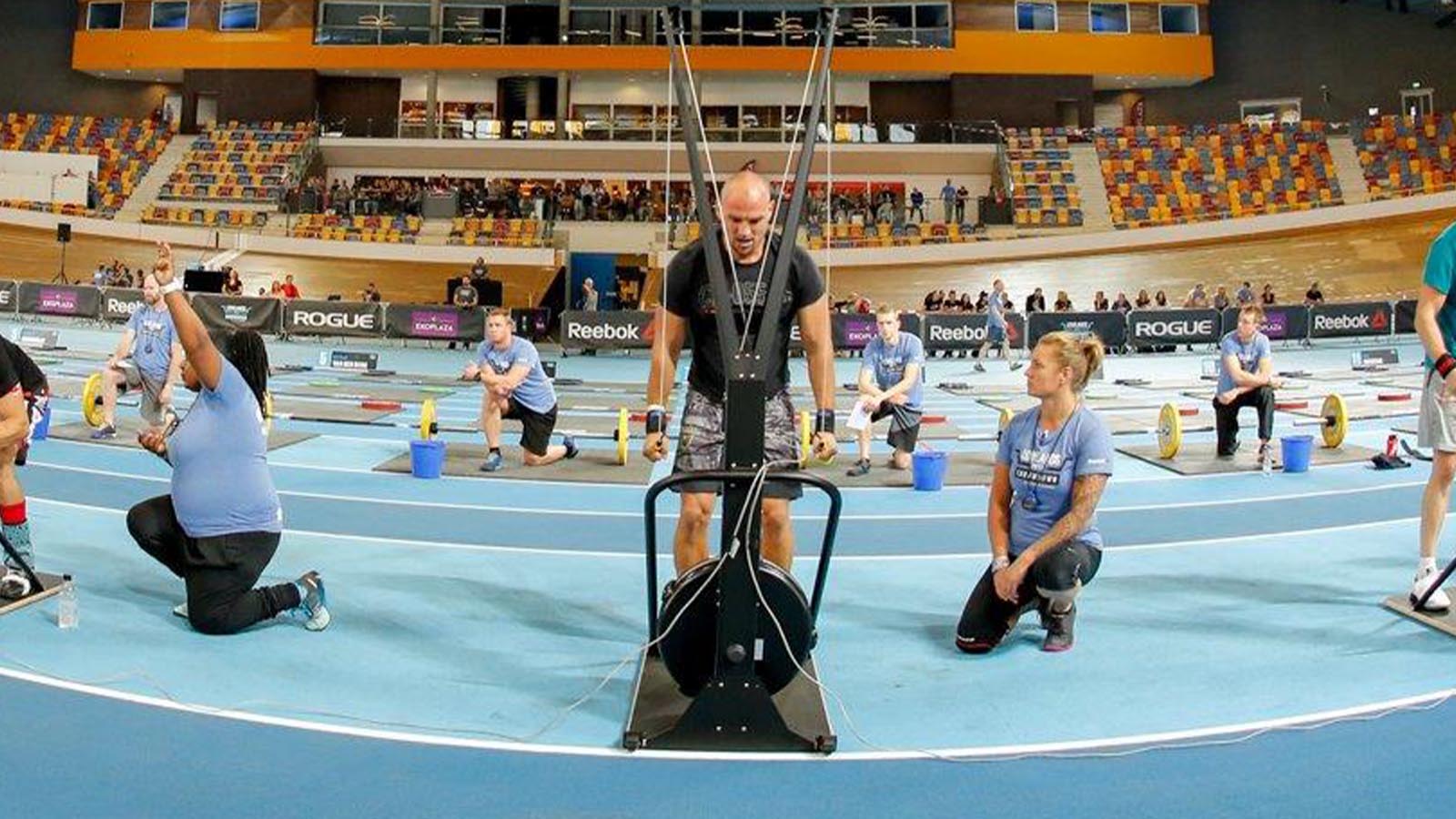 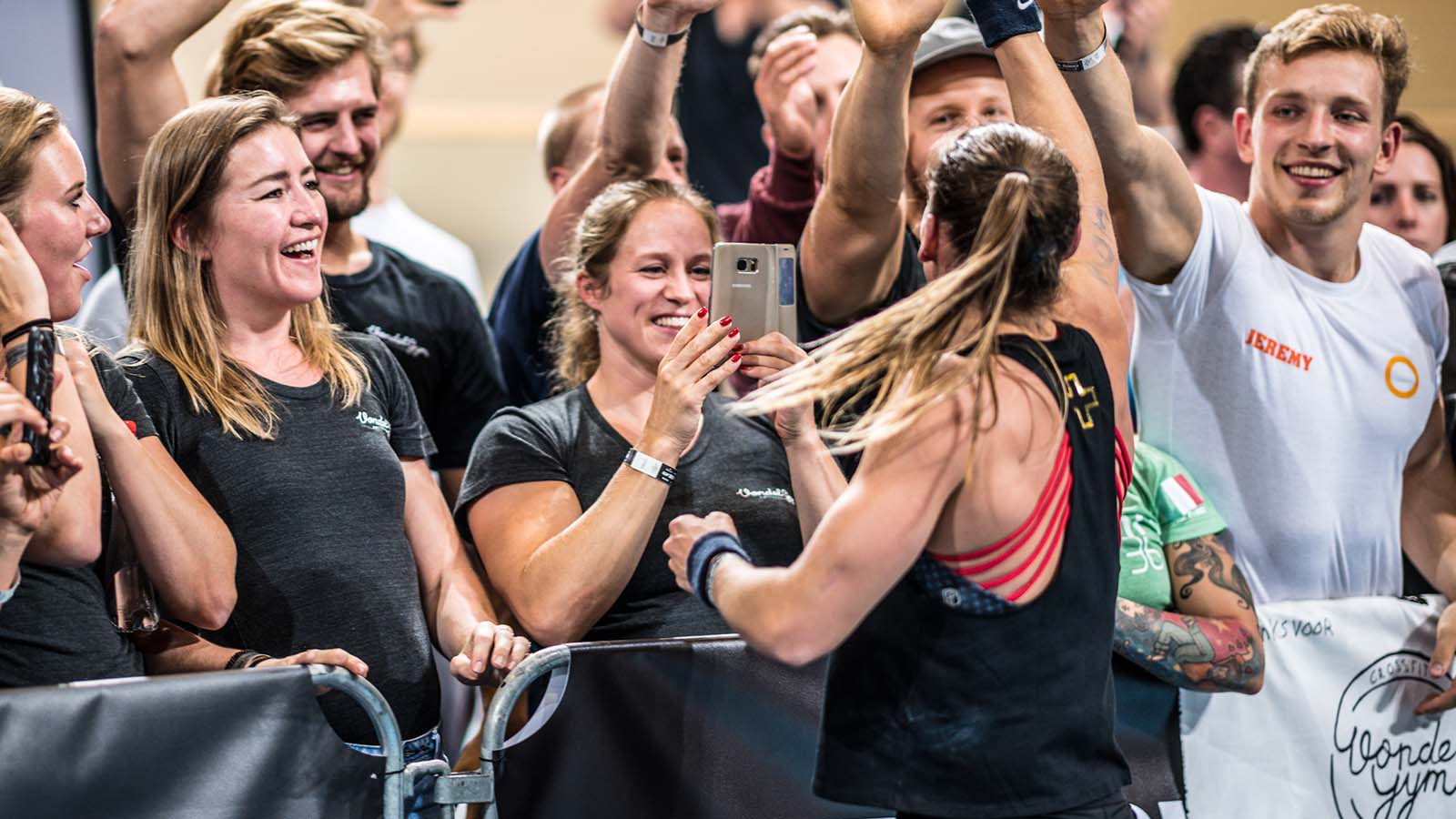 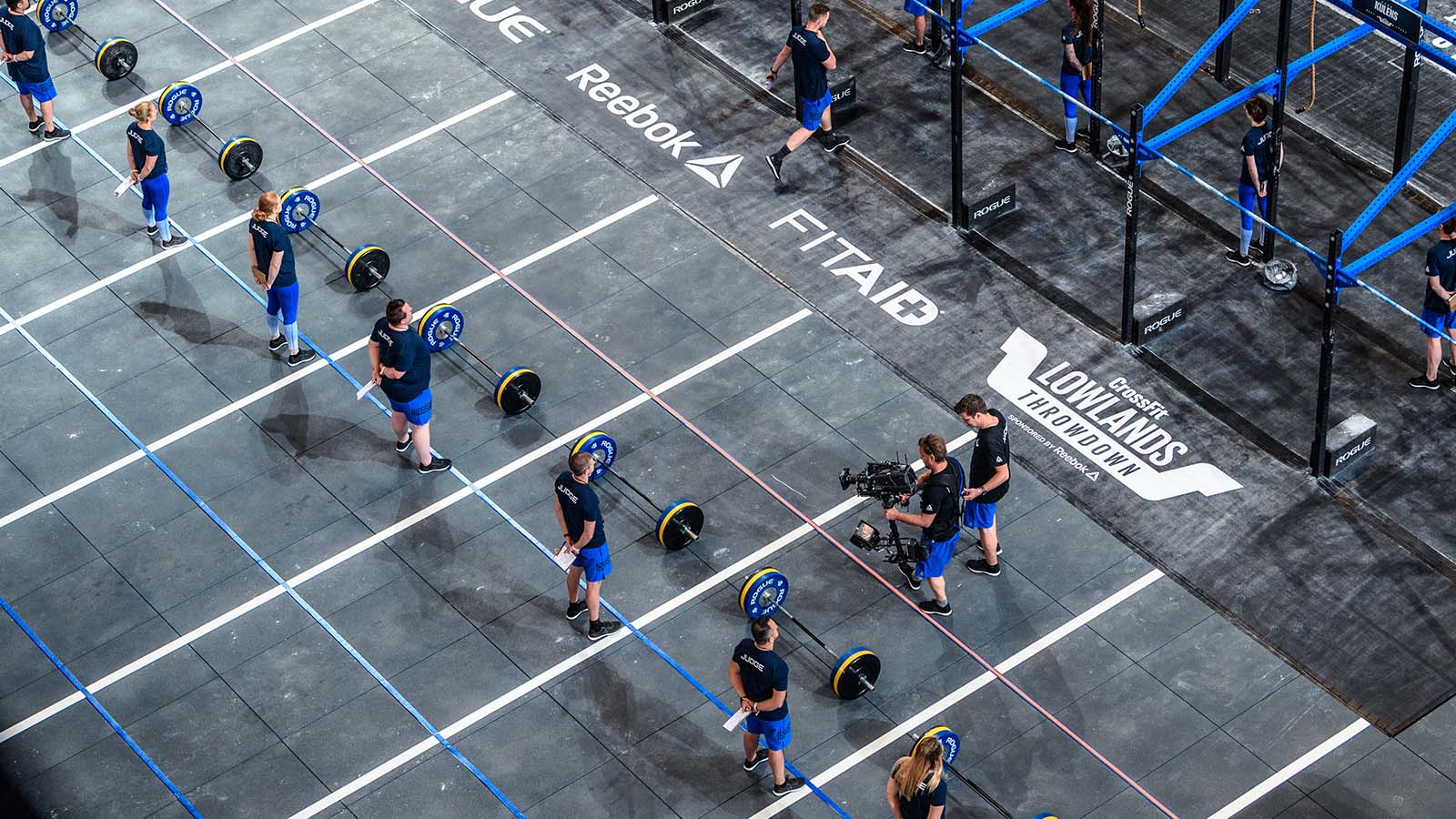 2010 | 27th of November
The first ever competition for CrossFit athletes from Belgium, Luxembourg and the Netherlands: Sint Gone Bad*. In total 43 athletes. It was a one day event.

2012 | 13-14th of October
Moved to Health Center Hoenderdaal. Introduction of the qualifier event.

2015 | 3-4 th of October
Format stayed mostly the same but the organization took extra steps in being more professionalized.

2016 | 1-2nd of October
This year was planned as a regular year but we added a puzzle in a workout to also test the cognitive skills during high intensity. Solving the puzzle wrong resulted in a penalty (extra assault bike).

2017 | 13-15th of October
Added Friday as competition day. The athletes were kept in the dark about the Friday workout (5K run) until they were in the bus to the location. Added Masters 35-39 division.

2018 | 12-14th of October
Added the boxtour to our qualifier weekend. A lot of boxes in the Benelux hosted the Lowlands qualifier and during that weekend we visited boxes with a photo and video team. We took our partners along with us for the ride in a complete branded car. Added the teens division.

2019 | 31st of May - 3rd of June
10th edition and the first edition as sanctioned event. The competition days at OmniSport were live broadcasted. Added teams division.

2020
Canceled due to Covid-19 Canceled due to Covid-19. In the original competition weekend, we broadcasted the 2019 elite and team heats again with new commentary by Armen Hammer, Bill Grundler, Chase Ingraham and Greg Lanctot. In total the participants in the qualifier (pre-covid) were 1,963. For this event we had planned: second arena, beer garden and a bigger vendor village in an adjacent hall. Added a Master Division (45+).

2021
One of the 10 CrossFit Games Semi Finals. Due to the Covid-19 pandemic, the event had to go virtual. Lowlands Throwdown Community event, Online qualifier from the 8th of April till the 13th of April. The final of the community event has unfortunately been canceled due to Covid-19.

Cancelled due to Covid-19

CrossFit Nordic
9th at the 2021 Games

Sign up now! And get ready for the Unexpected!
Register nowcommunity event